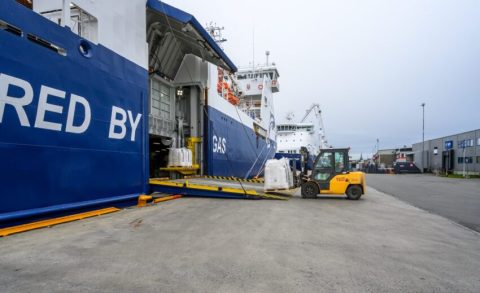 Nor Lines reinforcing its presence on the Norwegian west coast 

Published on 11-11-2022 at 14:48
Nor Lines, a Norwegian domestic transport & distribution company owned by Samskip, has acquired all the shares of Kyst1 ASSamskip

Since acquiring the company in 2017, Samskip has invested in streamlining and developing Nor Lines. Kyst1 has, since 2019, represented Nor Lines as agents in Bergen. Kyst1’s activities will now be fully incorporated by the end of the year.

Are Gråthen, Regional Director for Norway at Samskip says that “the investment in Kyst1 by Nor Lines, strengthens the commitment to the Bergen and Norway west coast market, and will accelerate the Company and the Groups ambitions towards even more sustainable domestic transport and distribution going forward.” 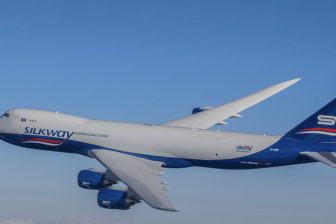 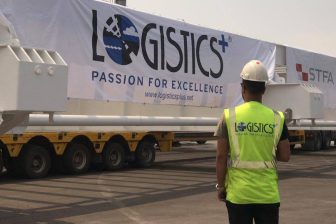 Logistics Plus partners with shipbroker The Odin Marine Group 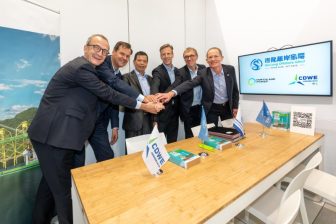