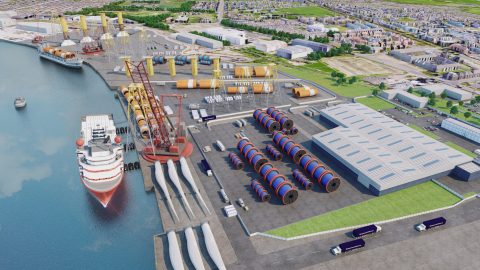 Published on 17-11-2022 at 12:04
Simulation of the Swans Energy Park developments Shepherd Offshore Group

Fairhurst, a privately owned Partnerships of Consulting Engineers in the UK, has secured permits for the project on behalf of Shepherd Offshore Group.

A new west quay facility will be developed at the 31.96-acre Swans Energy Park, which is located on the north bank of the River Tyne, just eight kilometres east of Newcastle, England. The permits include planning permission, a marine licence and associated work consents.

The proposed enabling works at the energy park will include an upgrade and modernisation of the quay facility and frontages, as well as the repair of a landslide area of the quayside to build new developable areas. Construction is scheduled to start later in November. Fairhurst’s Ports and Harbours team will provide design support, while their Planning team will continue to work on securing consent for the next development phase. 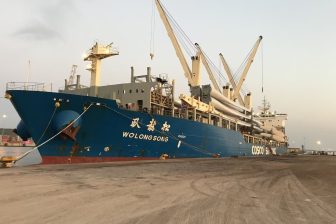 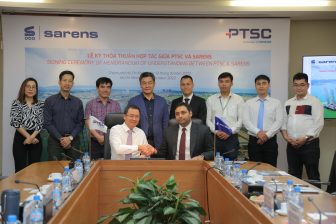