Over the last two years, UTC carried out three shipments to transport all the necessary materials to build the El Tesorito power plant in the Cordoba province, in northern Colombia. The oversized cargo came from Brazil, Bolivia, the United States, Finland, Italy, and Mexico and was shipped to the Compas port, in Tolu. It was then moved on the road and taken to the construction site of the plant, in San Antonio, 135 kilometres south of the port, in collaboration with Mammoet.

“The first shipment contained 11 generators weighing 72 tons each, along with 8,845 cubic meters of additional equipment. The second vessel carried three transformers, 97 tons each, and 460 cubic meters of accessories. The third vessel transported 11 assembled engines which were 300 tons each and six meters high”, the company specified. The engines, manufactured by the Finnish Wärtsilä group, will be fuelled by natural gas from local gas wells. The plant, with 200 MW of power, will provide important grid balancing and backup power to Colombia’s national grid.

A dam, a reinforced bridge, and diplomatic meetings

UTC was fully involved in this project, arranging ocean transport, loading and unloading, port operations, storage, on-carriage, and discharge onto the final destination. However, as the company claimed, many challenges hindered the project, including adverse weather, labour shortages, and measures against COVID-19 that caused port closings. Additional efforts were required especially in solving the infrastructural issues for the road transportation from the port to the construction site.

More specifically, an alternative route had also to be found due to unannounced road construction on the planned one as well as the presence of towns. Additionally, a bridge had to be reinforced so that it would hold the weight of the assembled units. Moreover, the copious rain made it necessary to build a dam to allow excavation operations in a smooth manner.

Another significant challenge was crossing the towns on the route. As UTC highlighted, “electricity had to be taken off-line for six-hour stretches each time a caravan of trucks moved through one of the towns”. This is because lines were moved to allow the transportation of oversized cargo through towns on national roads. To achieve this, UTC met various times with the local communities to educate them on the long-term advantages of the El Tesorito plant. 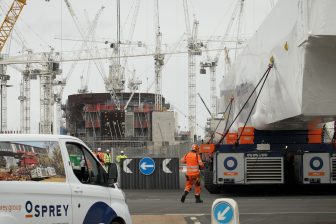 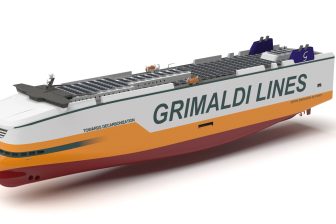 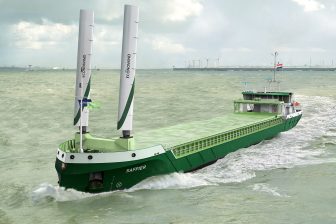