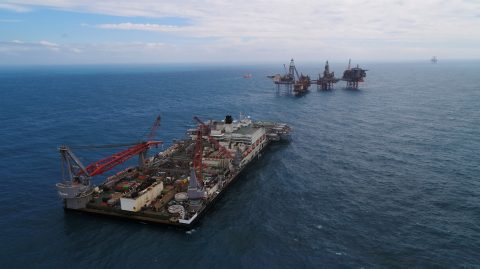 The Pioneering Spirit has removed another platform topside. With a weight of 3,800 tons, the Valhall QP topside is the lightest one yet.

The Valhall QP platform removal is the first job for Allseas under a frame agreement it signed with Aker BP in 2017. The scope of that contract includes transport, installation and removal services for the Valhall oil field, which is located 280 kilometres off the Norwegian coast. The QP topside is the first of the original structures to be removed from the field centre as part of a modernisation plan for the complex, which comprises six steel, bridge-connected platforms that stand in 70 metres of water.

The removal of this small platform, the Pioneering Spirit can lift up to 48,000 tons, demonstrates the workability and versatility of the record-breaking vessel, Allseas proudly says in a statement.

The lift was executed on June 14 last week and only took two hours to complete, from positioning the Pioneering Spirit around the platform to the moment of the lift. The actual “fast lift” of the topside took just 9 seconds.

The 109 tons weighing bridge connecting the QP topside to the neighbouring drilling platform was removed earlier in the week using one of the vessels cranes.

Even though the Valhall QP platform is the smallest platform the Pioneering Spirit has removed to date, preparation and pre-engineering for the job took over two years, which shows the enormous scale of decommissioning projects. The preparation ended last month with the installation of lift rigging for the bridge and cutting of the platform legs. The cuts had castellated shapes to prevent any possible movement of the topside prior to the lift. Allseas also pre-installed custom made leg restraints for extra support.

The QP topside and bridge are now underway to the Kvaerner AS disposal yard in Norway. The topsides will be transferred to a cargo barge at a sheltered location close to the yard for load-in to the quay for dismantling, while the bridge will be crane-lifted directly onto the quayside.

When the job is finished, Pioneering Spirit will return to the North Sea to remove the much bigger 24,800 tons Brent Bravo topside for Shell UK. 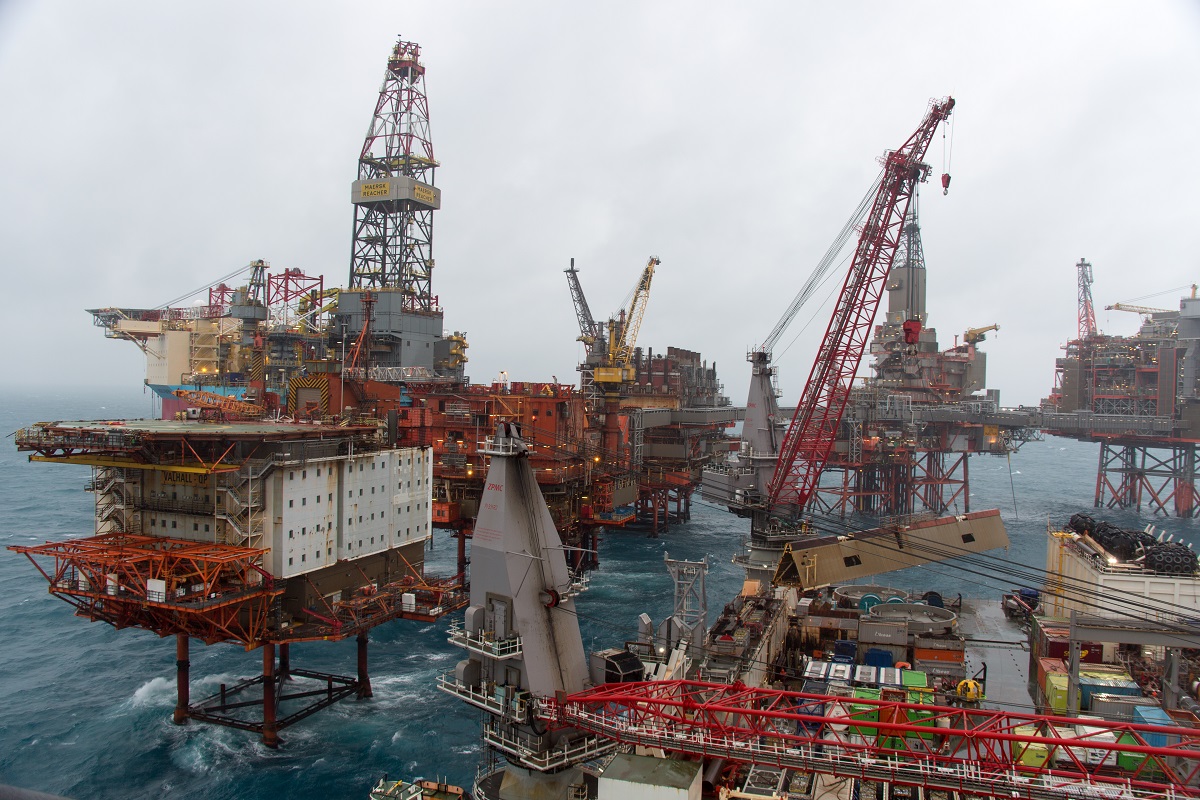 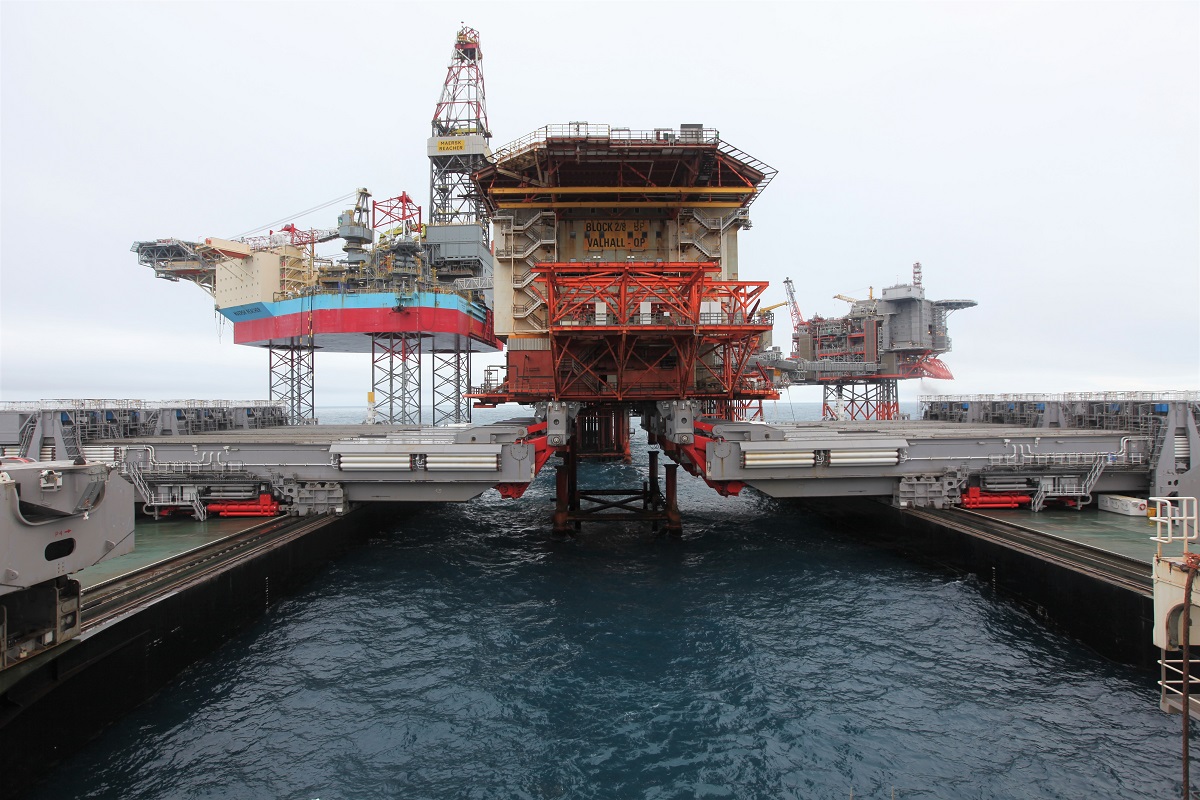