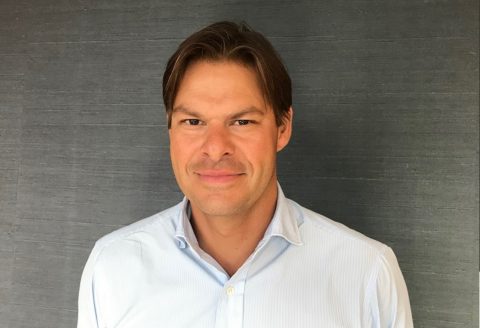 With VIND Offshore Installation, OHT is developing itself as the world’s first integrated pure-play transport and installation company in the offshore wind industry.

In 2018, the company ordered the foundation installation vessel Alpha Lift, which according to OHT will be the largest and most efficient offshore wind foundation installation vessel on the world. Through VIND, the carrier has now also ordered two new jack-up vessels for the installation of the wind turbines, while the company can rely on its fleet of five semi-submersible heavy transport vessels to ship the components from one side of the world to the other.

The venture is based on a concept and business model initially developed by VIND Offshore Installation and Rune Magnus Lundetræ, who said that OHT already has the organization, systems, track record, and market presence required to successfully deliver and execute the offshore wind installation initiative.

“We look forward to our involvement in the world’s first integrated pure-play T&I company in the offshore wind segment with interesting triggers for further growth, including the expansion of the Alfa Lift series of foundation vessels and possibly more jack-ups through exercising the options”, Lundetræ said when OHT announced the new jack-up vessel order.

Lundetræ previously served as deputy chief executive officer and chief financial officer of Borr Drilling from December 2016 to December 2019. Before that, he worked as managing director and head of oil services of DNB Markets and CFO of Seadrill, the world’s largest offshore driller.