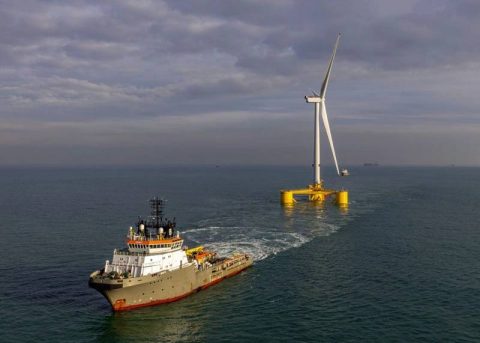 The turbine has a tip height of 180 metres. In the field, the turbine will be hooked up to the already installed mooring spread by Boskalis’ hook-up construction vessel Nicobar in a water depth of approximately seventy metres. During the installation activities, the Nicobar will be supported by the company’s anchor handlers Manta and Princess for station-keeping.

The Kincardine project is being developed by Spain’s Grupo Cobra. When finished, it will consist of five MHI Vestas 9.6 MW turbines and one 2 MW turbine, which has already been in operation since October 2018.

Boskalis has been awarded both the transport and installation contract. In September, the first three foundations were ready to be shipped from Navantia’s yard in Fene in Spain to Rotterdam, where the turbines are being mounted on the foundations. The first foundation arrived in Europe’s largest port in October. 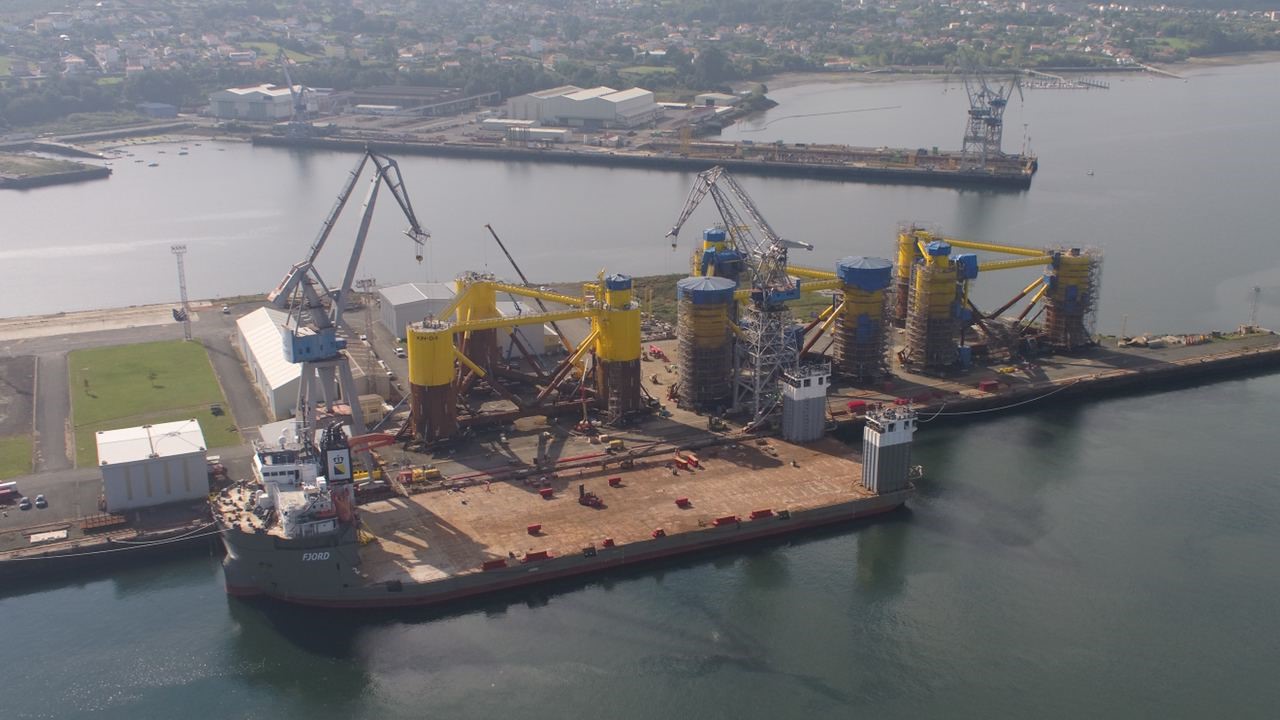