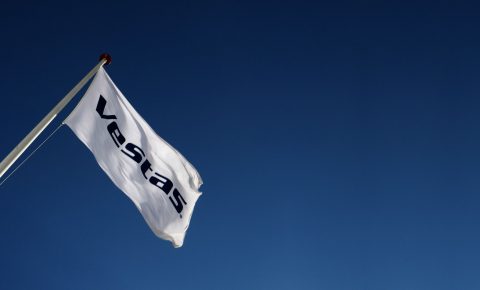 The 15 MW wind turbines developed by Vestas have been selected by Empire Offshore Wind, a joint venture between Equinor and bp. The JV is developing the 2.1 GW Empire wind 1 and Empire Wind 2 offshore wind projects in New York, USA. This is one of the largest preferred supplier agreements to be announced in the USA, according to Vestas.

Vestas will provide 138 V236-15.0 MW turbines for Empire Wind 1 and 2, located 15-30 miles off the coast of Long Island. With this project, New York, Equinor, bp, and Vestas are together taking a leading role in USA’s offshore industry development and bringing the USA one step closer to achieving President Biden’s goal of 30 GW of offshore wind capacity installed by 2030 as well as New York State’s goal of installing 9 GW of offshore wind capacity by 2035.

The tower sections for Empire Wind 1 and 2 are planned to be sourced from the Marmen/Welcon plant, which is being developed in Port of Albany. For staging of turbine components, Vestas will utilise the upgraded port at South Brooklyn Marine Terminal, developing a local, New York-based, supply chain to provide a comprehensive set of services in the staging, pre-assembly and installation activities.

In addition, Vestas will deliver a comprehensive multi-year solution to service the wind farm when operational. Vestas said it will provide further information if and when the agreement with Empire materialises.

Vestas recently noted it will install the the V236-15.0 MW offshore wind turbine prototype at the Østerild National test centre for large wind turbines in Denmark. Stretching 280m into the air with a production output of 80 GWh/year, the prototype will be the tallest and most powerful wind turbine in the world once installed.

The prototype will be installed onshore to facilitate easy access for testing prior to installation, and the main prototype components will already have undergone thorough testing and verification at Vestas’ and ourits partners’ test facilities. During the initial period of operations, Vestas will collect data needed to obtain a Type Certificate, which is a key step in reaching serial production of the turbine in 2024. 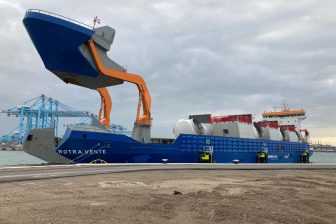 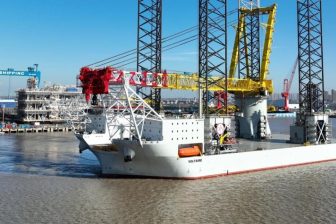