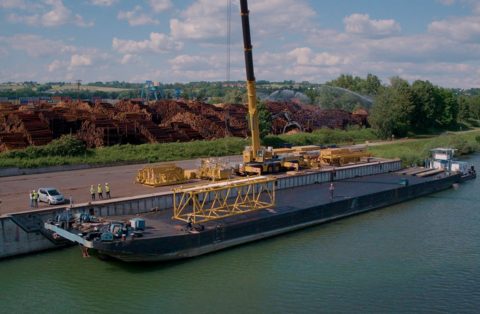 Bolk Transport in Austria has launched a new European inland shipping service for breakbulk, ro/ro and project cargo. With the so-called “Break Bulk River Cargo” service, the company wants to offer a cost-effective alternative for project cargo shipments between the North Sea and Black Sea.

According to Bolk Transport, the 3,500-kilometre long Rhine-Main-Danube canal does not only offer a cost-effective solution, but also an eco-friendly one.

The river runs diagonally through Europe connecting the major seaports Rotterdam and Antwerp with important industrial areas in the Netherlands, Germany, Austria, Slovakia, Hungary, Croatia, Serbia, Bulgaria and Romania, running all the way through to the Black Sea.

By offering regular connections between the North Sea and the Black Sea, Bolk Austria wants to push the European waterways as a viable alternative for the transport of breakbulk, high & heavy, ro/ro and other special project cargo. Customers can book partial surfaces or entire ships, depending on the size and weight of the cargo.

The service was officially launched at the beginning if June. Using a barge and a tug, the company has recently moved a 1,000-tonne telescopic crane with equipment and its “little brother” of 500 tonnes upstream from the Port of Ennshafen in Austria to its final destination Sweden. 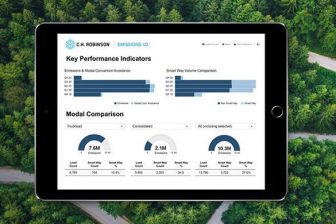 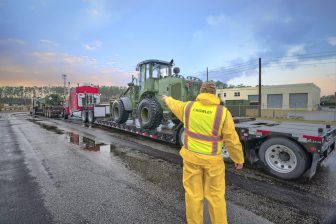 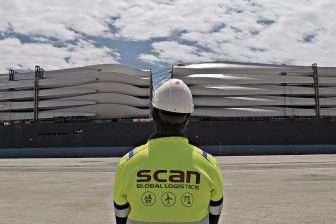