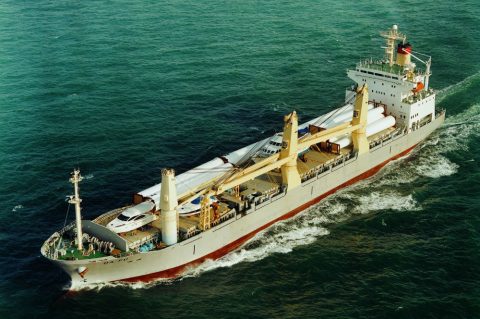 Cosco Shipping Specialized Carriers have opened a new European regional head office in Rotterdam. From Europe’s largest port, the Chinese shipping company wants to put more focus and emphasis on its European clients and develop its Trans-Atlantic and European network.

At the opening of the new office, which was attended by the vice mayor of Rotterdam Arno Bonte, vice-CEO of Cosco Shipping Europe Guo Jing said the new company will provide integral and total solutions to specialized shipping and related industries, reports Xinhua.

“We are giving birth to this new company, not only serving Chinese companies or Asian interests but putting more focus and emphasis on European clients,” he said. “This new company is now investing more in the development of Trans-Atlantic voyages and Intra-Europe sailings.”

Cosco Shipping Specialized Carriers operates the second-largest fleet of multipurpose and heavy-lift vessels in the world. But although BBC Chartering operates the most vessels, Cosco’s ships are much larger on average. Additionally, the Chinese shipping company also operates a fleet of semi-submersible vessels, pure car carriers, log carriers and asphalt carriers.

Jing said Cosco will deploy its most advanced vessels in the Trans-Atlantic and European market and will put emphasis on customer service.

The new office was opened in May in the presence of vice mayor of Rotterdam Arno Bonte (GroenLinks), who welcomed the company to the city and port. 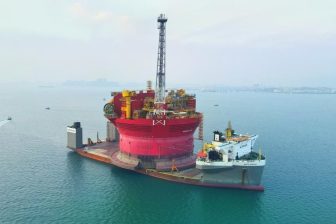 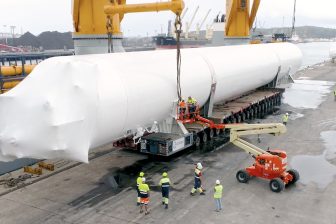 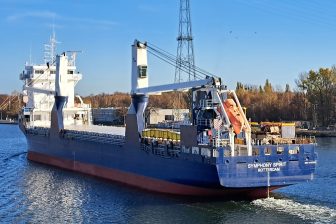