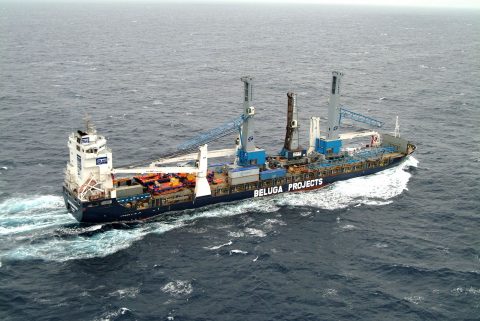 The Federal Court of Justice (BGH) in Germany has confirmed the sentencing of former Beluga Shipping CEO Niels Stolberg (59) to three and a half years in prison, report German newspapers.

The Federal Court largely agreed with the sentencing of the district court, which in 2018 had convicted Stolberg for credit fraud in 18 cases, falsification of the balance sheet and breach of trust in 2018.

Stolberg founded Beluga Shipping in 1995 and grew the company to become one of the biggest heavy-lift shipping companies in the world with over 2,000 employees globally.

Following the financial crisis in 2008, Stolberg brought in external investors including private equity firm Oaktree Capital which joined Beluga in 2010. The partnership came to a swift end when the investor discovered financial irregularities. Stolberg had invented sales, falsified balance sheets and simulated excessive costs in order to obtain higher loans for newbuildings.

In 2011, after Stolberg’s scams became known, the new owners pushed the founder out of the company and gradually filed for bankruptcy for the individual Beluga companies.

In its sentencing, the district court noted that Stolberg had not personally enriched himself. With the actions from 2010 onwards, he only wanted to save his company and jobs from the crisis.

After the bankruptcy of Beluga, Oaktree Capital founded the new and smaller heavy-lift shipping company Hansa Heavy Lift. Due to the crisis in the oil and gas market, however, Hansa Heavy Lift struggled financially and after years of looking for a potential buyer, Oaktree finally decided to file for insolvency in December 2018. Most of the vessels have been sold to Spliethoff. 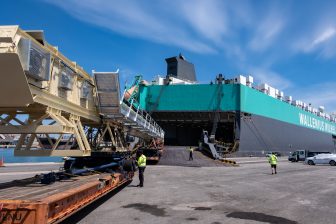 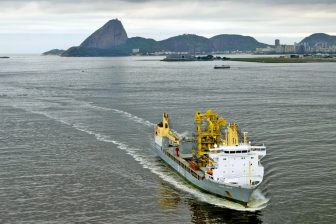