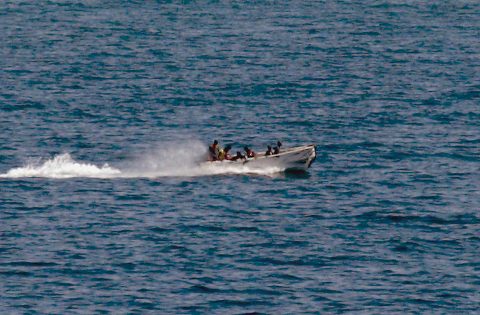 Dutch shipowners angry about delay in protection against pirates

Dutch shipowners are angry that entry into force of the Merchant Shipping Protection Act has been delayed. This law allows the use of private armed security on board Dutch ships to protect them from pirates. The delay comes as the International Maritime Bureau warns that violent attacks against ships have risen in 2020.

The Dutch Merchant Shipping Protection Act (Wet ter Bescherming Koopvaardij) was adopted by the Senate at the beginning of 2019. It provides for the possibility of deploying armed private security on board Dutch seagoing vessels if it appears that the deployment of a so-called Vessel Protection Detachment by the Ministry of Defence is not possible. In this way, shipowners and seafarers are assured of adequate protection against piracy at all times.

In response to Parliamentary questions, Minister Grapperhaus of Justice and Security stated that it may take until January 2022 before the Act enters into force. According to Grapperhaus, underlying regulations still need to be established and the Environment and Transport Inspectorate must prepare for tasks of licensing, supervision and enforcement.

‘This slow progress has become unacceptable,’ says Annet Koster, Managing Director of the Royal Association of Netherlands Shipowners (KVNR). ‘As a highly regulated sector, we understand better than anyone that legislative and regulatory processes, in addition to reliance on fixed procedures, also require the utmost care. But we have had to fight for this legislation for more than ten years. When, in 2016, the VVD and the CDA finally submitted a bill from the House of Representatives, we could not have imagined that it would be almost another six years before shipowners would be able to use it to protect their seafarers. Surely that’s indefensible, especially considering that both political parties are represented in the Cabinet.’

She adds: ‘If we look at recent incidents in West Africa, for example, there should be a sense of urgency. Waiting for 2022 is yet another bridge too far.’ According to her, the law should enter into force no later than 1 July 2021.

Violent attacks on the rise

Although ship hijackings are at their lowest since 1993, the International Maritime Bureau (IMB) has stated in its latest piracy report that violent attacks have risen in 2020, with 77 seafarers taken hostage or kidnapped for ransom since January. The Gulf of Guinea off West Africa is increasingly dangerous for commercial shipping, accounting for just over ninety per cent of maritime kidnappings worldwide.

In total, IMB’s Piracy Reporting Centre (PRC) recorded 98 incidents of piracy and armed robbery in the first half of 2020, up from 78 in Q2 2019. The increasing threat of piracy adds to hardships already faced by hundreds of thousands of seafarers working beyond their contractual periods due to Covid-19 restrictions on crew rotations and international travel.

‘Violence against crews is a growing risk in a workforce already under immense pressure,’ says IMB Director Michael Howlett. ‘In the Gulf of Guinea attackers armed with knives and guns now target crews on every type of vessel. Everyone’s vulnerable.’

So far this year, 49 crew have been kidnapped for ransom in the Gulf of Guinea and held captive on land for up to six weeks. Rates are accelerating, with 32 crew kidnapped in the past three months alone. And they are happening further out to sea: two-thirds of the vessels were attacked on the high seas from around 20 to 130 nautical miles off the Gulf of Guinea coastline. 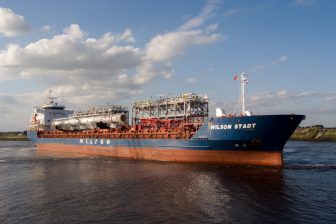 Recession not as bad as initially feared 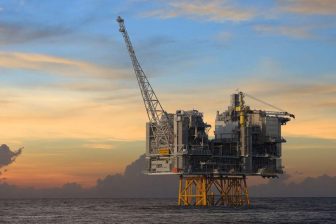 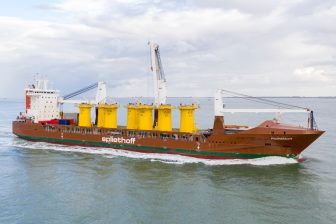