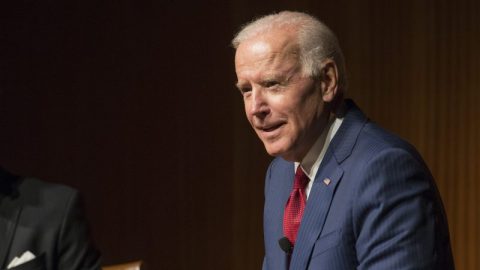 American president Joe Biden will further tighten the Jones Act, which protects the American maritime sector from foreign competition. He said this while announcing a “buy American” program, which aims to keep government spending domestically as much as possible.

The US government spends an estimated USD 600 billion on industrial and commercial contracts annually. During the election, Biden came up with his “buy American” slogan to take the wind out of Trump’s sails in a number of “swing states”.

The new president has said he wants to close some loopholes in the 1920 law. He seems to be responding to a strong lobby from contractors not to allow foreign competition in the construction of offshore wind farms. That market will be worth tens of billions of dollars in the coming years but is currently still in its infancy.

The traditional offshore sector, which focuses on oil and gas, is also covered by the Jones Act but has quite a few exemptions, for example for specialist vessels that American companies do not have. The American dredging sector is also included. According to a 2019 OECD study, repeal of the protectionist law could actually benefit the US tens of billions of dollars.

“With the reaffirmation of the Jones Act, we are investing in US workers and working to build a sustainable offshore energy sector”, the Biden team noted. It also announced that a special “buy American” director will be appointed to the Office of Management and Budget. It should cut the number of exemptions and see to it that other government bodies give US companies as much as possible when purchasing goods and services.

American advocacy groups have welcomed the presidential announcement. President Aaron Smith of the Offshore Marine Service Association says “the Administration is correct when it says that we must close loopholes in the laws that protect American workers from unfair international competition.” He added that OMSA is confident that with the right protections, “we can ensure U.S. wind power produces U.S. jobs.” Tom Crowley, CEO of the Jones Act shipping company Crowley Maritime, says he applauds President Biden and his administration for moving aggressively to grow the US maritime industry: “Working together we will put America on a road to recovery and prosperity.” 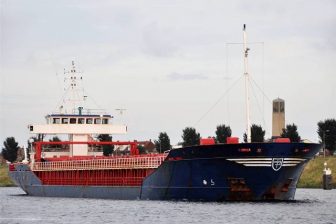 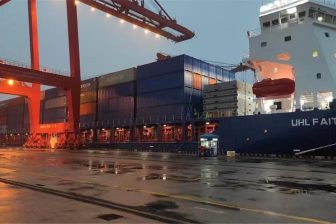 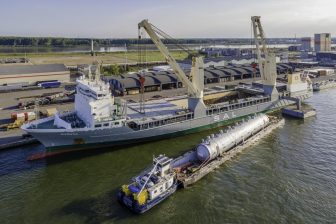