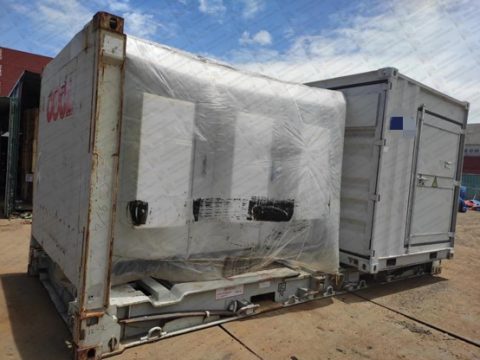 The Chinese transportation and logistics company, Protranser, arranged the shipment of Solar (PV) inverters, via container ship, from Shekou port, in Shenzhen, China, to Chennai, in the southeastern Indian state of Tamil Nadu.

Solar inverters convert the variable direct output of a photovoltaic solar panel, into alternating current, which can be sent to an electric grid. The PV inverters were shipped on 20- foot Flat Rack and weighed a total of 10500 kilograms or 10.5 tonnes. The total dimensions of the cargo were 4.9 metres, by 3.3 metres, by 2.6 metres.

Protranser handled booking space on container vessels, as well as the stuffing, lashing and tarpaulin covering of the cargo. Protranser’s team organised this from their branch office in Shenzhen. The company also has offices in Shanghai. 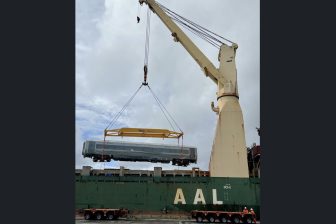 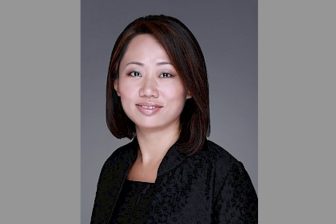 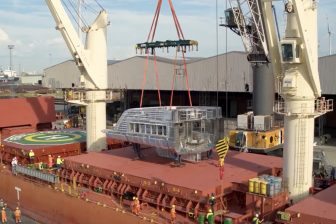