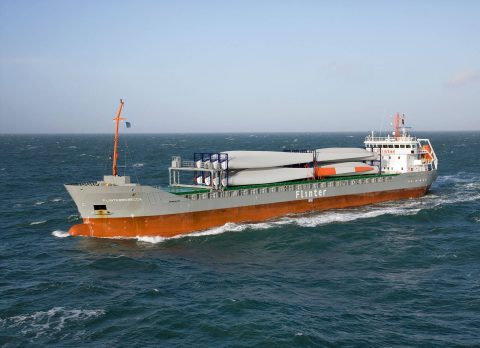 Over the month of August, Drewry Multipurpose Time Charter Index continued the decline over August, albeit at a faster rate than expected. The index averaged $10,650 per day over the month, a drop of 2.5 percent compared to July.

The drop is mainly attributed to a much quieter summer than expected, with shippers still adopting a wait and see policy – no-one wants to fix whilst the market is dropping! Couple that with political and economic uncertainties and an inflated market and a further decrease is almost inevitable into September.

Drewry’s current prediction is for its MPV Index to decline a further 1.6 percent over the coming month.

For the MPV sector, Asia remains a hot spot with much of the weakness in the Atlantic region. Increasing concerns regarding US inflation, European recession and global energy prices have reduced consumer confidence, although again this sector is slightly behind the curve as energy and mining cargoes remain steady.

Going forward Drewry expects to see rates continue to decline, albeit they are still at historically high levels, but the potential pick up after the holidays may slow that decline slightly. Drewry’s Index forecast for September is therefore a decrease of 1.6 percent. 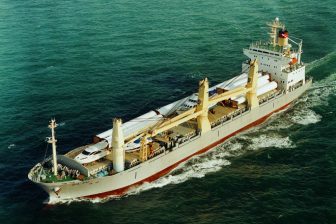 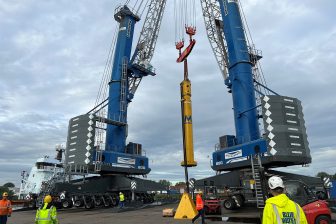 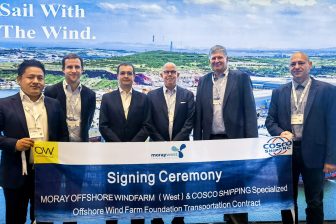