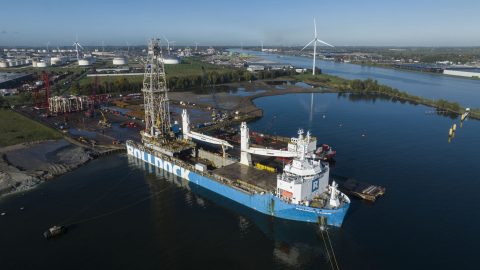 A cantilever drilling tower is currently on its way to the Middle East from KOOLE Contractors decommissioning yard in Amsterdam. It was previously brought to the Decom yard from West Africa at the end of April.

Upon arrival, the tower was unloaded and secured at the yard. KOOLE Contractors preferred to reuse the tower, rather than dismantle it, as this is the more sustainable route. Indeed, KOOLE Contractors is a member of DecomMissionBlue and Amsterdam IJmuiden Offshore Ports (AYOP), both of which aim to find innovative and sustainable options for decommissioning and recycling offshore and maritime objects. 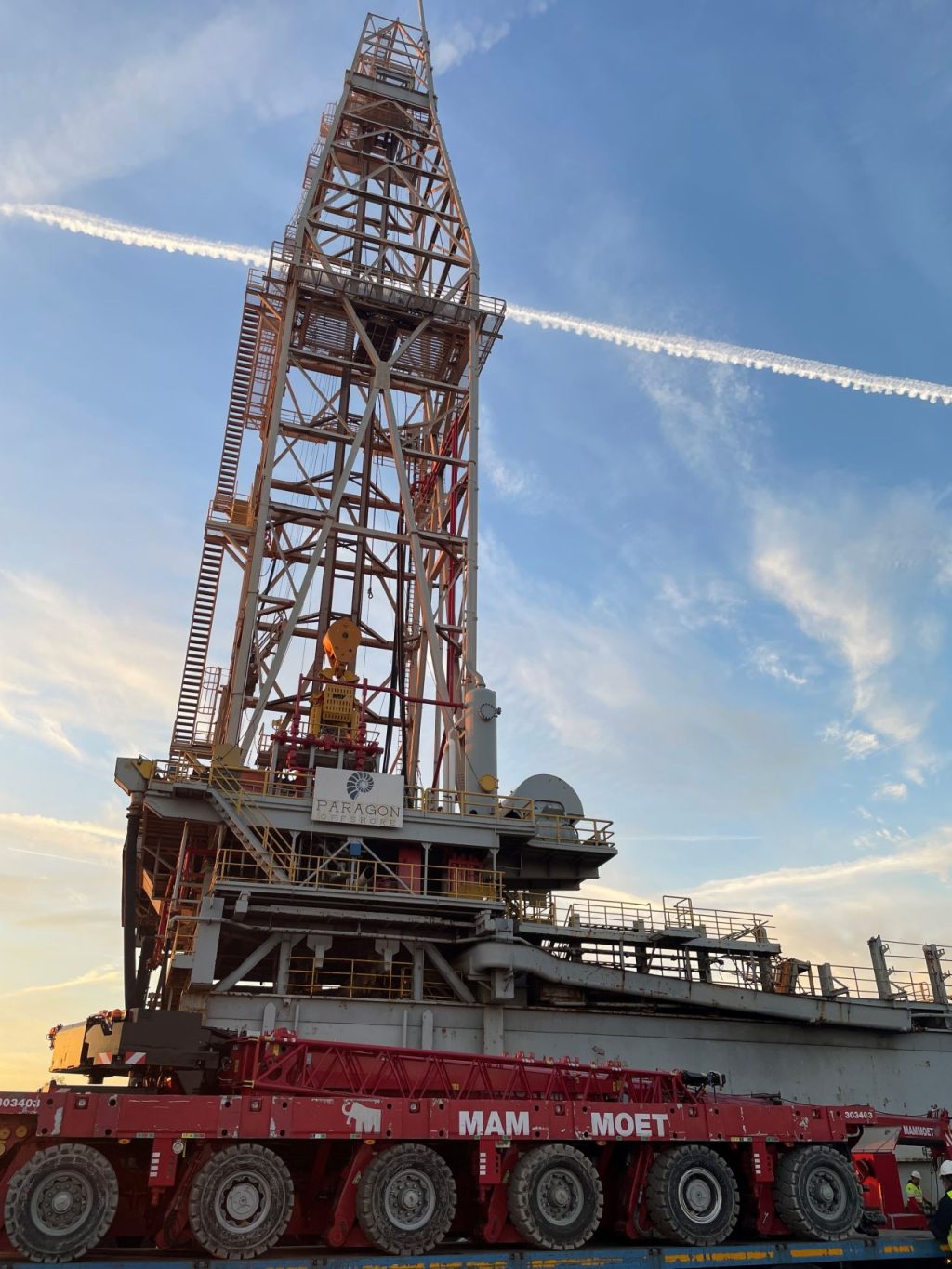 The tower was sold to a customer in the Middle East and therefore had to be loaded onboard the heavy load carrier, RollDock Storm, for shipping. The RollDock Storm, which sails under the Dutch flag, measures 151.54 metres by 25.5 metres, with a gross tonnage of 15,382 tonnes. It was built in 2014.

At Decom Amsterdam, the tower was lifted by Mammoet using SPMTs (Self Propelled Modular Transporters) and rotated 180 degrees, to fit on the vessel. Once the vessel was in position, the tower was driven onto the vessel by the SPMTs. RollDock then sea-fastened the tower for transport.

The loaded vessel left the Port of Amsterdam on Sunday, 23 October. Bound for the Middle East, it will sail via the Cape of Good Hope. In total, the journey will take about 40 days. Jurgen Treffers, CFO of KOOLE Contractors, commented: “We are proud that we were able to do this together. Professionally, competently, and in very good cooperation. The result was not only a satisfied customer but also a sustainable solution!” 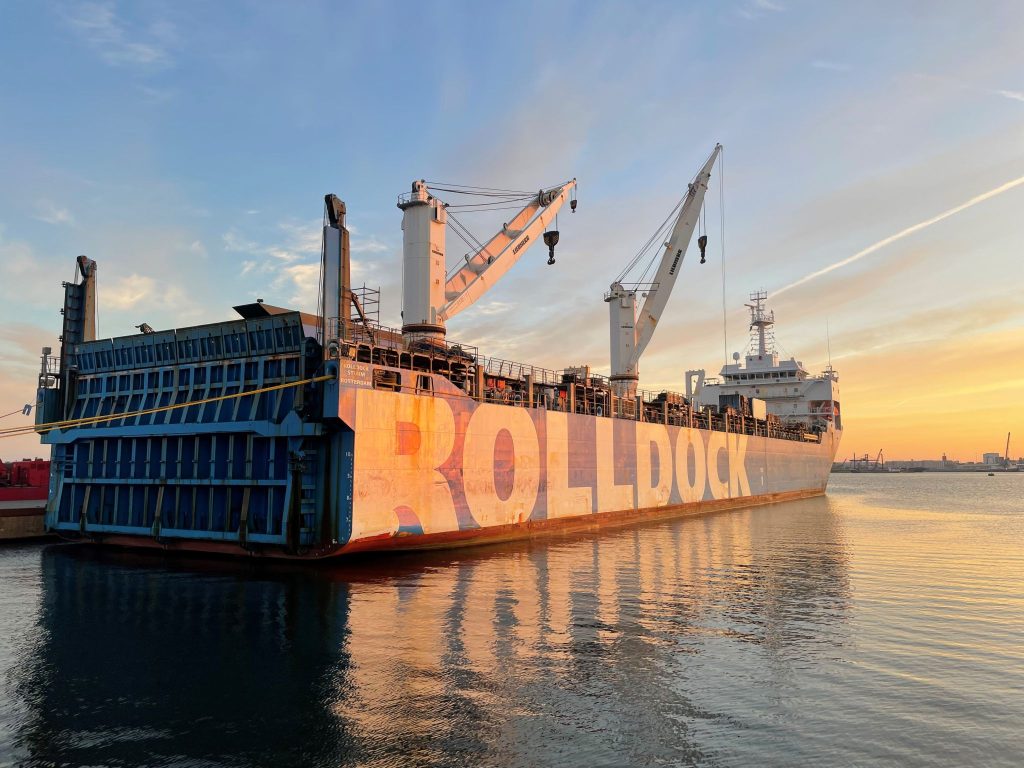 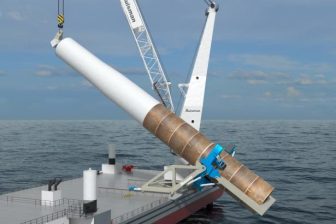 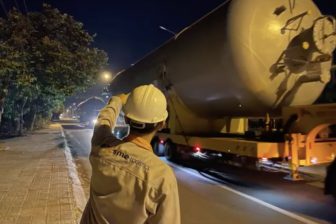 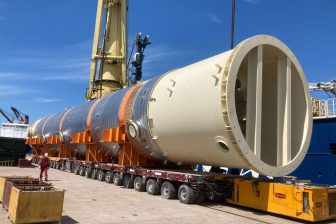