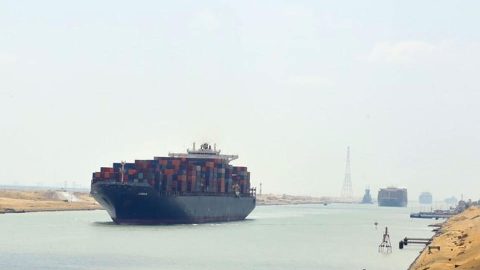 In the morning ours of January 9, a bulk carrier MV Glory broke down in the Suez Canal near Alagantarah, while transiting southbound from Turkey to China. According to a report by the canal service company, Leth Agencies, noted that the grounding of Glory left 19 vessels from the ordinary convoy to wait at Port Said.

However, the incident has been dealt with swiftly, by the Suez Canal Authorities that managed to get the vessel refloated within hours of the incident with the help of tugs Ali Shalabi, Port Said and Svitzer Suez 1.

The 21 vessels going southbound will resume transit with only minor expected delays. The northbound convoy, consisting of 27 vessels in early and ordinary group, proceeded as usual with the last vessel entering the canal around 10:00 local time.

Ossama Rabiee, Chairman and Managing Director of the Suez Canal Authority, noted that the vessel suffered a technical failure. He added that the vessel, which is among the North convoy on its way from Turkey to China, is now being towed to km 51 (Canal marking).

MV Glory stands at 225 metres in length, 32 metres in width and 41 thousand tons in capacity. Its agent is Inchcape Shipping Services. Citing navigation reports, SCA stated that on January 9 there is 51 transiting vessels from both directions; 25 vessels South-bound and 25 vessels North-bound transiting through the New Suez Canal. 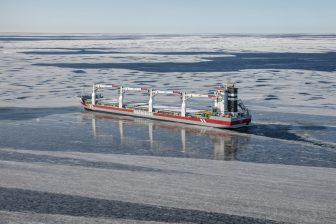 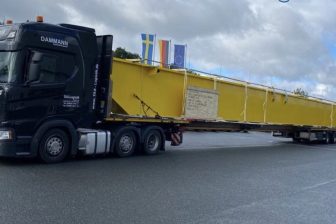