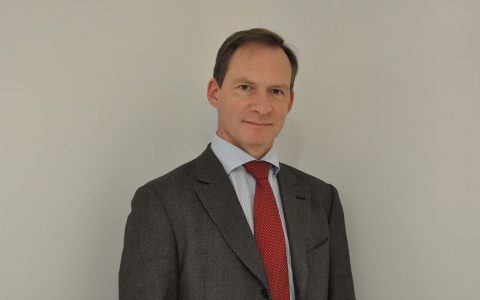 Louis Dreyfus Armateurs has decided to a new governance structure as it prepares to cope with the growth of its activities. As of January 1, 2022, the company’s CEO Gildas Maire will step down and be replaced by Kamil Beffa.

Gildas Maire leaves his position after more than 30 years and will become advisor to the chairman of the company’s executive board, Edouard Louis-Dreyfus. Maire will withdraw from operational activities and from the executive board. As an advisor alongside the chairman and the shareholders, he will focus on strategic asset management.

After an international career in industrial and services companies with operational and functional responsibilities, Kamil Beffa joined LDA in 2019 as deputy Chief Executive Officer.

Furthermore, Antoine d ́Anjou and Antoine Person have both been appointed Deputy Chief Executive Officer and
member of the Executive Board. Antoine d ́Anjou joined the Group in April 2021, as Chief Financial Officer after a career in France and internationally within the Technip and Systra groups. Antoine Person has spent his entire career within the Group. After several years in the dry bulk business, he was appointed General Secretary in 2003.

This new organisation, oriented towards the future and committed to increasingly technical and innovative
businesses, has been set up to enable the Group to pursue its growth and strengthen its performance at the service of its customers.

The company has recently been selected, in cooperation with Wallenius Willhelmsen, by Airbus to transport A220 components from the production plant in Shenyang, China to the final assembly plant in Mirabel, Canada. The logistics plan includes a segment of land transport from the production plant in Shenyang to the port of Dalian, a crossing of the Pacific Ocean by sea through the Panama Canal to reach the East coast of the United States. This is followed by a second segment of land transport from the port of Baltimore – where Wallenius Wilhelmsen operates its own terminal activity and several processing facilities – to the assembly plant in Mirabel, Canada.

The first shipment departed China near the end of October, and the port of Baltimore has since received an number of A220 parts deliveries.