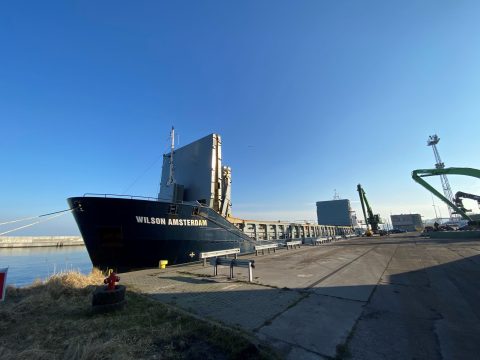 Norwegian shortsea shipping company, Wilson, has continued its fleet expansion program as it takes another general cargo vessel under its ownership. The company informed that the latest vessel it will now own and manage is Wilson Amsterdam.

The company noted that despite the current environment it has taken over the vessel with a carrying capacity of 3603 deadweight tonnage (DWT), and an overall length of 88,3 meters and a width of 14,4 meters.

The vessel is now preparing for trade under Wilson Shipowning, the company informed in a brief statement. 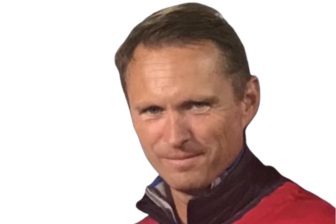