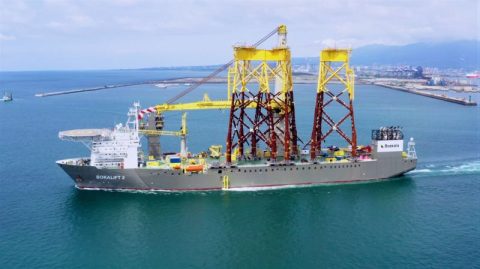 Koninklijke Boskalis and HAL Holding announced an increase in the offer price that HAL Bidco, a direct wholly-owned subsidiary of HAL Investments, is making for all the issued and outstanding ordinary shares in the capital of Boskalis. The offer has increased from 32 to 33 Euro, plus 0.50 euro in cash, per share (with dividends).

This final price offer was announced in a joint press release on August 29th, following the Boskalis Extraordinary General Meeting of Shareholders held on August 24th. The Boskalis Boards (without the participation of Mr J. van Wiechen) unanimously recommend Shareholders accept this final offer price and tender their Shares under the Offer. AXECO and Rabobank also issued Fairness Opinions that the Increased Offer Price is fair. The Acceptance Period will now expire on September 6th. A post-acceptance period of up to two weeks will be announced upon the Offer being declared unconditional.

HAL announced its intention to make a voluntary public offer for Boskalis on March 10 2022. On 3 June 2022, The two companies agreed on non-financial terms of the offer, but not on price. This new price offer is the final one. All terms of the Offer remain the same as announced on 24 June 2022 and as set out in the Offer Memorandum, and the new Addendum. This increased offer represents a premium of about 32% to the closing price per Share prior to the Initial Announcement.

In total, HAL Investments and Stichting Hyacinth currently own about 55.6% of the issued share capital of Boskalis. If following completion of the Offer, HAL, alone or together with its Affiliates, holds for its own account at least 95% of the Shares (and provided that there are no outstanding Protective Preference Shares), HAL will commence statutory buy-out proceedings to acquire the remaining Shares, and Boskalis will cooperate with Post-Offer Restructuring.

In light of the fact that the Offeror’s willingness to pay the Increased Offer Price is predicated on Boskalis agreeing to support and cooperate with the Post-Offer Restructuring, Boskalis is willing to do so. In case of the “Post-Offer Merger”, Boskalis would implement a legal triangular merger with two of its to be newly incorporated subsidiaries: “Company Holdco” as a direct wholly-owned subsidiary of Boskalis and “Company Sub” as a direct wholly-owned subsidiary of Company Holdco. 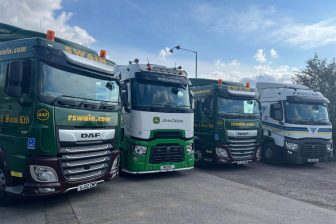 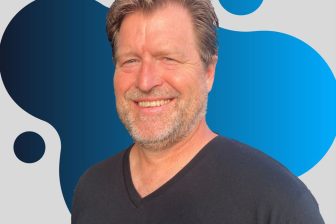 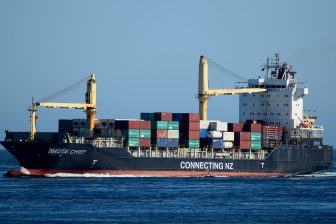