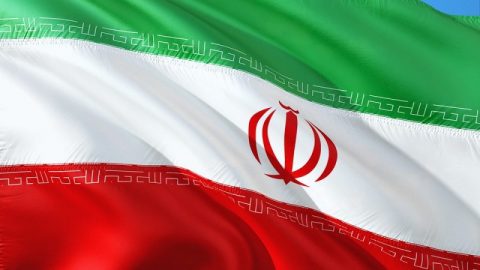 Through a special purpose vehicle called INSTEX the countries will support legitimate, non-dollar European trade with Iran, ‘focusing initially on the sectors most essential to the Iranian population – such as pharmaceutical, medical devices and agri-food goods’, the Foreign Ministers write in a press release.

It is the first concrete measure Europe has taken in its attempts to uphold the Joint Comprehensive Plan of Action (JCPOA); the agreement to end sanctions on the condition that Iran will stop its nucleair program, which Europe, the US and Iran signed in July 2015.

United States president Donald Trump decided to withdraw from the agreement in May last year and has imposed new sanctions on Iran since November.

Brussels has criticized this decision since the beginning. The EU wants to uphold the JCPOA but reaffirms that ‘their efforts to preserve the economic provisions of the JCPOA are conditioned upon Iran’s full implementation of its nuclear-related commitments, including full and timely cooperation with the International Atomic Energy Agency (IAEA).’

Not worth the risk

Although INSTEX initially will focus on pharmaceutical products, medical devices and agri-food goods, Germany, France and the United Kingdom are working on expansion of the scope. ‘INSTEX aims in the long term to be open to economic operators from third countries who wish to trade with Iran and the E3 continue to explore how to achieve this objective’, the Ministers write.

It is, however, unlikely that the initiative will become interesting for shipping companies. The United States keep a list of companies who act in violation with their sanctions and has stated that violation can lead to repercussions, such as exclusion of the US market. Despite Iran being a huge oil producer, making it an interesting market for heavy lift and multi-purpose vessels, it just isn’t worth that risk.