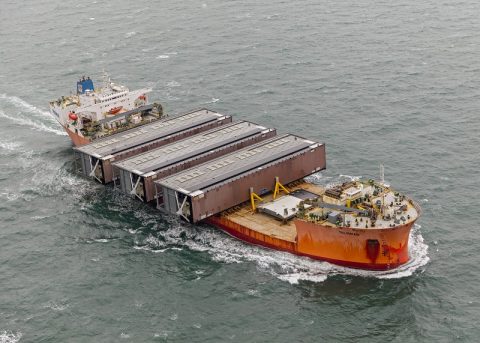 Boskalis has signed a contract with the Iraqi Ministry of Oil for the construction of a new oil terminal in the Middle Eastern country. The new facility is aimed at increasing the export capacity of the southern ports with 3 million barrels per day.

The new oil terminal will be built on an island in Iraq’s territorial waters of the Persian Gulf, which is directly connected to the most southern tip of the country.

The new oil terminal is planned to boost the export and storage capacity of the southern ports and increase the flexibility of future export opportunities, the Ministry of Oil says.

The total contract duration is three years. Boskalis has one year to come up with a detailed plan for the construction of the terminal and then another two years to execute it. Next to the terminal itself, the contract also includes the development of 4 berths, a breakwater berth and two pipelines.

Financial details of the contract are yet unknown but may be disclosed by Boskalis at a later time. 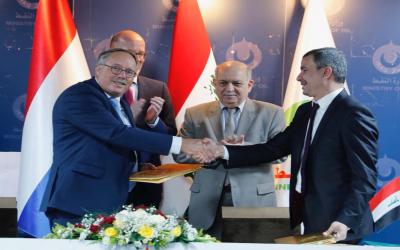