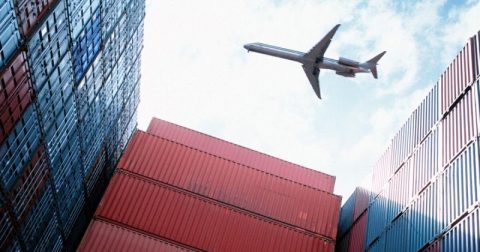 Sea and air freight disrupted in Germany reports a. hartrodt

Serious supply chain disruptions continue to worsen for sea and air freight in Germany, as delays plague German seaports, and the Frankfurt air cargo hub. The Hamburg based transportation and logistics company, a. hartrodt reports having few options for accelerating shipments.

The ongoing strikes, including a 48-hour strike last week, will continue to cause delays for sea containers being transported via Hamburg, Bremen/Bremerhaven or Wilhelmshaven. Ships queue in the German Bight because there is no room for containers at port terminals. Clients with ready-to-ship goods struggle with insuring and temporarily storing export containers. To accelerate transit times, a. hartrodt has plans to shift on-carriage from rail to truck. However, a shortage of drivers is also causing bottlenecks in the truck sector.

a. hartrodt is also planning to explore converting sea freight to air freight. However, staff shortages at European airports mean that restrictions in cargo handling should be expected. Despite being the largest ground handler, Frankfurt’s air cargo hub is currently handling import cargo with delays because of staff being shifted to baggage handling. This is partially due to the start of the summer holidays, and the ensuing increase in passengers.

Stefan Goestl, Airfreight Manager Germany at a. hartrodt stated that “We’re running into a peak. (…) For less time-critical freight, we’re shifting bookings from the weekend to the beginning of the week in coordination with our customers.” He recommends exporters switch their business to other German airports, and expects huge delays at Frankfurt Airport, until September, when the holidays end.