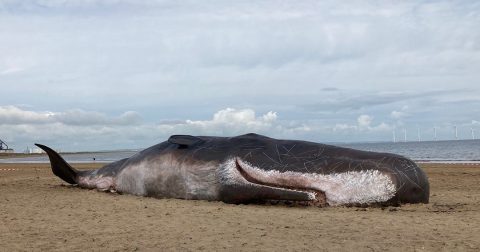 There’s a whale on the road! Lubbers and LV Logistics move a peculiar cargo to the UK

Lubbers Logistics Group and LV Logistics UK have been part of an unusual delivery from Belgium to the UK. Namely, the two companies, were tasked with transporting probably the strangest and most unique cargo ever for them, a whale.

It was a fiberglass model, barely distinguishable from a real whale, set to be used in several pop up exhibitions around the North East coast of England. The sculpture arrived from Belgium at one of LV Logistics’ Middlesbrough warehouses, where it was stored safely and securely before being transported to Redcar beach where it ‘washed up’.

The internationally-renowned interactive street theatre spectacle called ‘The Whale’ is appearing on Redcar beach in a powerful statement about the environment and climate change. When the exhibition concludes, LV logistics will transport it to Whitehaven on the next stop of its tour.

The whale has been created by Belgium-based artistic group, The Captain Boomer Collective in cooperation with sculptors from Zephyr Wildlife reproductions and is quite a spectacle.

Once the exhibition is over, the two companies will again combine to truck the model back to Belgium. 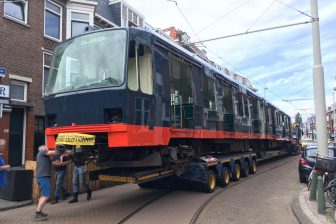 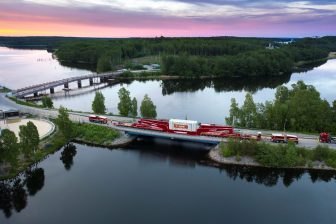 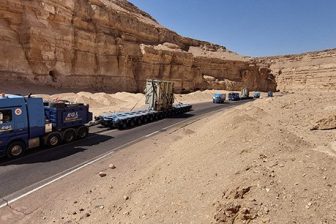