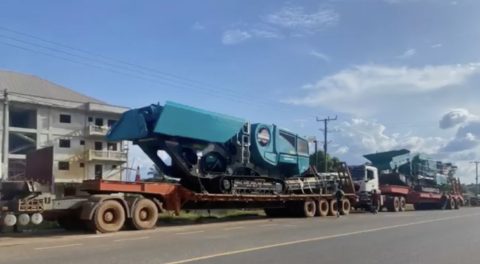 Published on 13-12-2022 at 16:22
Bolloré transports equipment to Liberian mineBolloré Logistics

Bolloré Logistics’ Liberian team handled the transportation mining equipment to Yekepa mine, from the port of Buchanan, Liberia.

The cargo of mining equipment transported by Bolloré consisted of two crushers, which are machines that break blocks of stone into smaller blocks of a specific particle size, using mechanical energy. The two crushers weighed approximately 70 tons, or about 63.5 metric tonnes.

They were transported via road to the iron ore mine site of Yekepa, in northern Nimba County in Liberia, close to the Guinean border. The selected route, from the port of Buchanan to the mine site in Yekepa, was around 350 kilometres long. This transport was arranged for an undisclosed leading steel manufacturing corporation.

The two crushers will be used in the Yekepa mine expansion project. The iron ore mine was originally exploited by the now defunct company, Liberian-American-Swedish Mining Company (LAMCO), until it was destroyed by the first Liberian civil war which ended in 1997. A decade later, ArcelorMittal, a Luxembourgian multinational steel manufacturing corporation, began restoring the mine. 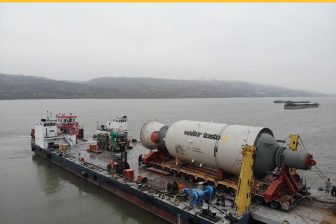 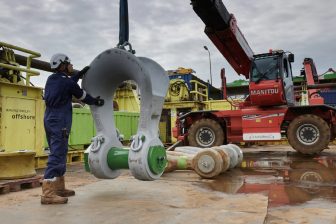