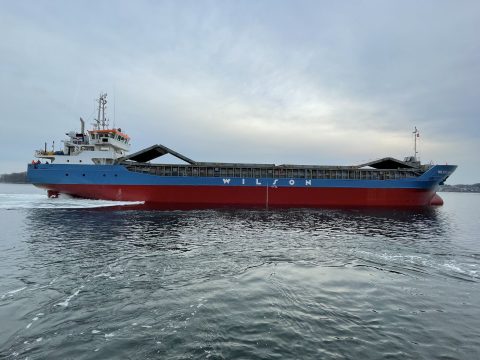 Norwegian short sea shipping company, Wilson, has continued its fleet expansion program as it takes another general cargo vessel under its ownership. The company informed that the latest vessel it will now own and manage is Wilson Liverpool.

Wilson Liverpool, has been trading for the company for several years, but is now owned and managed by Wilson.  The vessel has been in docking the last weeks with the company installing a Water Treatment System (BWTS) onboard the vessel. The delivery and installation of BWTS on all of Wilson’s vessels is done with Norwegian Greentech.

The International Maritime Organization (IMO) has adapted to a convention to prevent the spread of maritime organisms which could have a positive environmental effect, and by September 2024 all vessels owned by Wilson will be equipped with Water Treatment System (BWTS). 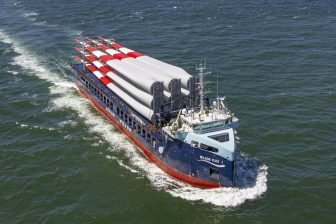 The Wilson Flex I Arrives in Europe 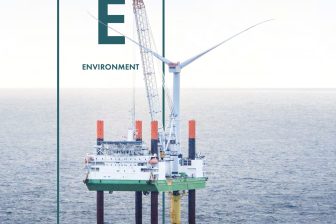 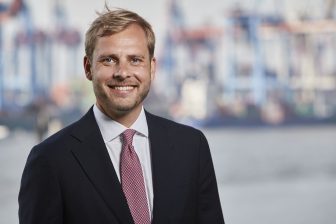