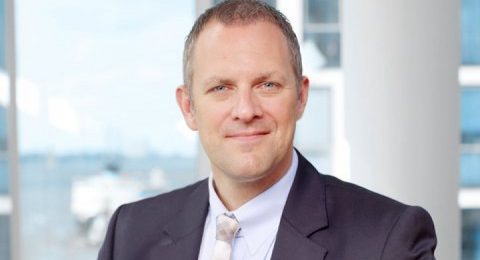 Former Rickmers-Line CEO to take the helm at BBC Chartering

Former Rickmers-Line CEO Ulrich Ulrichs is set to take the helm as new CEO of BBC Chartering. He will assume that role after a transition period in which he will act as Chief Commercial Officer of the shipping company.

Ulrichs will start as head of the group’s global commercial business development activities, complementing the existing management team. BBC Chartering did not say how long it will be before he’ll be promoted to CEO.

According to BBC Chartering, Ulrichs is an experienced industry leader with a demonstrated history in international shipping and the proven ability in managing and developing family-owned shipping businesses. “We are very pleased to welcome Mr. Ulrichs to our team,” said Roelf Briese and Svend Andersen of BBC Chartering. “His addition is an important step to lead BBC Chartering into the future, and to further build the market’s most trusted and highest performing global project carrier.”

Ulrichs will succeed Svend Andersen, the current CEO of the shipping company.

In his new role, Ulrichs will be leading the largest multipurpose shipping company in the world as a recent analysis of consultancy firm Dynamar showed that BBC Chartering reclaimed its crown after it had been taken over by CoscoSSC in 2017.

BBC Chartering operates a fleet of 140 to 180 vessels and offers lifting capacities of up to 1,400mt.. The company has 33 offices and about 400 employees.