Zeamarine is rumoured to be offloading at least 15 vessels as part of the business restructuring announced last month. That corresponds to a quarter of its current 67-vessel fleet. The vessels will likely join the fleets of BBC Chartering and United Heavy Lift.

Citing anonymous brokers, Shippingwatch reports that BBC Chartering is taking over a total of six vessels in the 12,500 dwt range. The shipping company did not yet respond to questions from PCJ to confirm that number.

Meanwhile, United Heavy Lift is reportedly taking over nine vessels. A spokesperson from UHL did not deny the reports but said there’s no official statement yet.

Zeamarine delines to comment on the vessel sales. “We are not commenting on market rumours and we are not making any official statements until further notice”, a spokesperson said. The company is expected to share an update about the company’s restructuring in the next two weeks.

Zeamarine currently operates a fleet of 67 vessels according to its website. However, that number still includes the Ellensborg, Billesborg and Brattingsborg, which are certain to leave the Zeamarine fleet.

Media report that Zeamarine is looking to offload even more than the 15 vessels mentioned. Some of its vessels are said to be too old to be sold and could end up being scrapped.

The Bremen-based shipping company, founded in 2013, grew fast in the past five years by buying distressed second-hand tonnage and by taking over Rickmers-Linie and Intermarine. Co-founder Over Meyer, who left the company in July last year, had said in interviews that the company’s goal was to reach a fleet of 100 vessels. 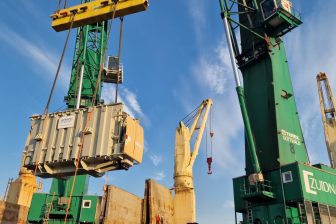 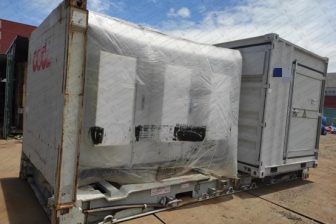 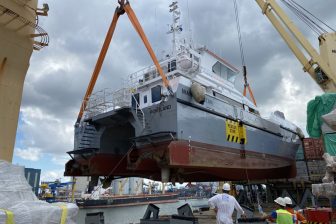