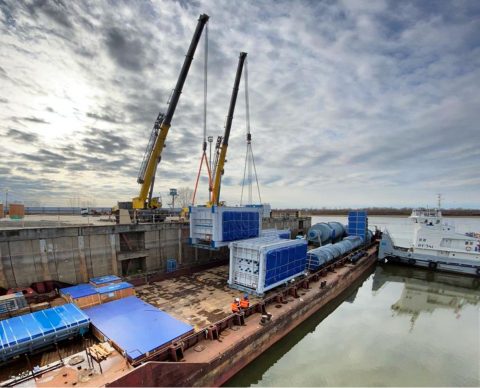 Barrus Projects has recently transported a couple of high-pressure steam generation units for the development of a new maleic anhydride production plant in Tobolsk, Russia. The shipment was made difficult by harsh weather conditions.

Barrus’ scope of work included the full range of works for the oversized and heavy cargo, which had to be transported from the South Korean ports of Kunsan and Ulsan to Tobolsk.

The shipment was carried out in September, which brought along significant difficulties as this is a typhoon season in the East China and Yellow Seas region. This resulted in a week delay as the chartered vessel was unable to reach the ports due to severe weather conditions.

Once loaded, the vessel sailed from Korea to Russia along the Northern Sea Route. The cargo had to be discharged in Sabetta, a port located on the Yamal peninsula in the north of Russia. There, the cargo was transferred onto a barge for further transportation along the Ob and Irtysh rivers to the berth of the Tobolsk industrial port.

The cargo transfer in Sabetta was the most difficult and dangerous part of the operation, as the units had to be transferred from the vessel onto the barge in the open bay of the Kara Sea in bad weather conditions in late autumn.

One finished, the SIBUR-operated chemical plant will be able to produce 45,000 tonnes of maleic anhydride per year. 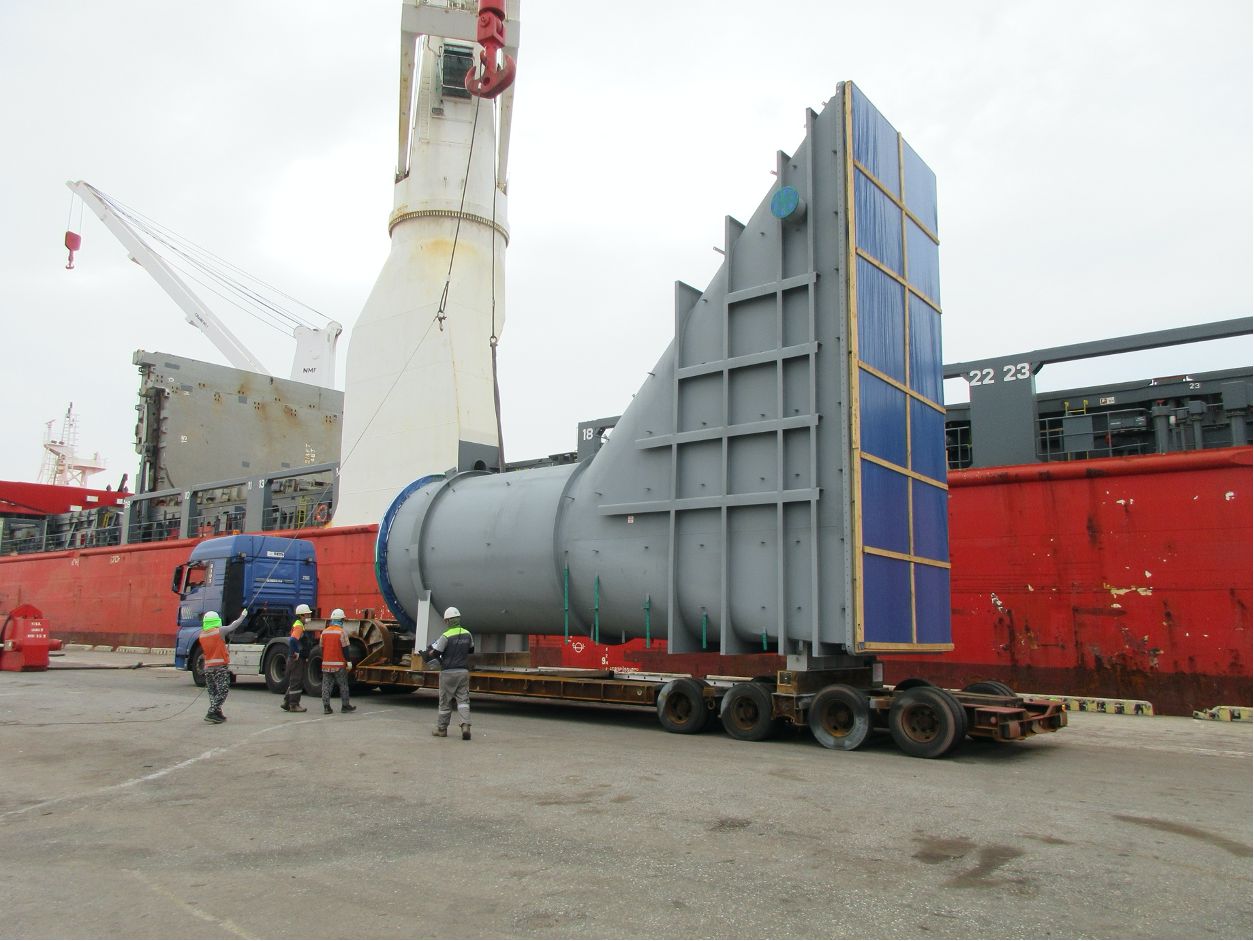 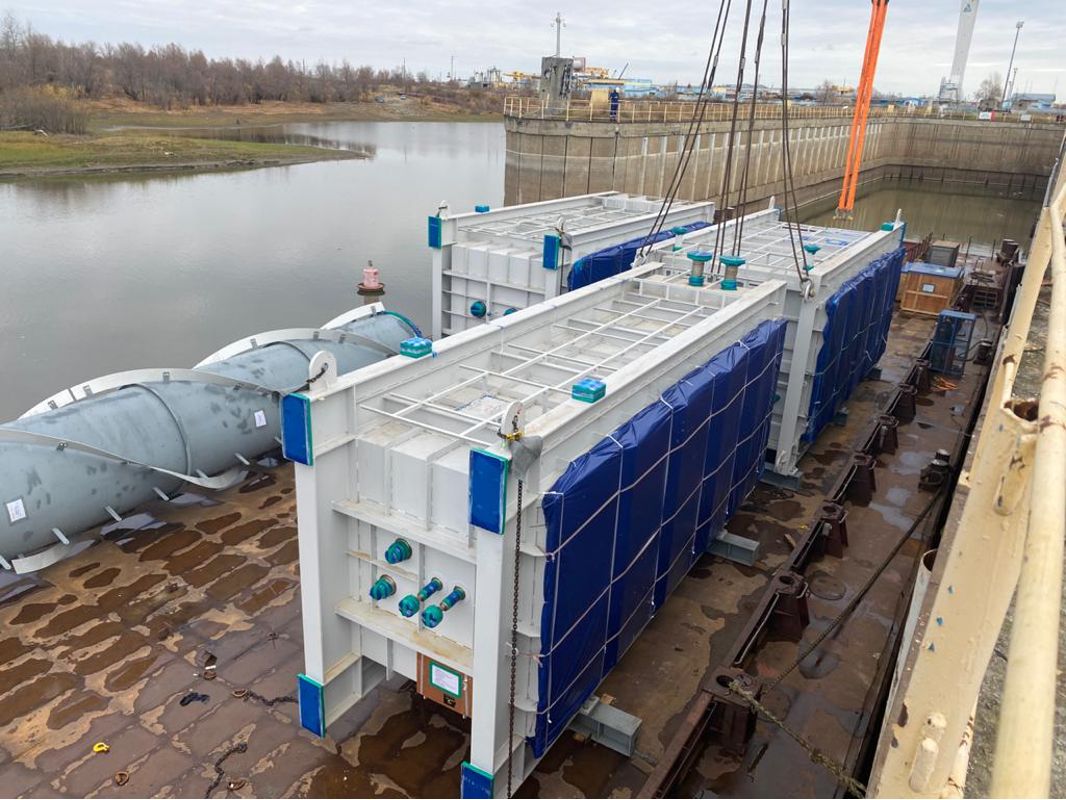