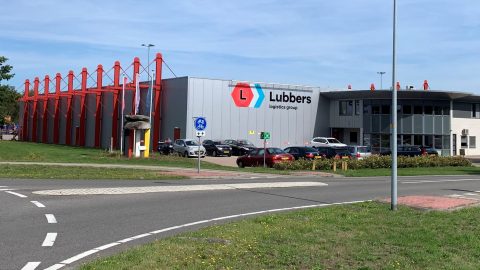 Lubbers Logistics Group noted that Roche brings a wealth of international expertise from a career in logistics and global freight forwarding.

He commenced his freight forwarding career in 1980 and joined IJS Global an organization specializing in air and sea transportation in 2007. After several management positions, he became the CEO for the EMEA region in 2014. A year later, the GEFCO Group acquired IJS Global.

In his new position at Lubbers Logistics Group, Gary’s main task will be to further strengthen the company’s market position and realize its strategic plans. 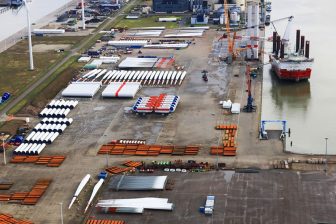 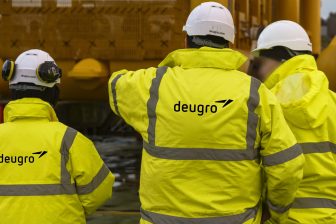 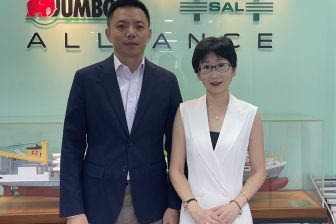