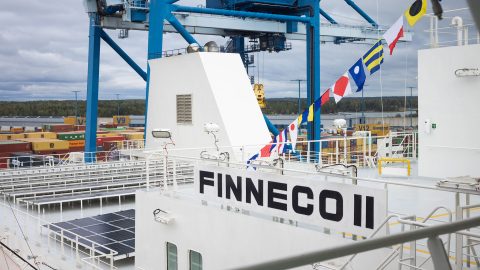 The MS Finneco II was baptised by Mrs Elina Haapasaari, representing the Port of Helsinki. This ceremony took place on 20 September 2022, in Vuosaari Harbour. After this third and last baptism, all three new hybrid ro-ro ships Eco ships, which entered Finnlines’ traffic over the summer of 2022, have been officially named.

The Finneco II model follows the Finneco I and Finneco III, in a series of hybrid ro-ro ships manufactured by China Merchants Jinling Shipyard in Jiangsu, China. These ships each have design features aimed at minimising their environmental footprint.

This baptism of the Finneco II follows that of the Finneco I by Mrs Berit Hägerstrand-Åvall, Vice President of Sea Services at Stora Enso, on September 13th, and of the Finneco III on September 8th, by Mrs Sirpa Ranki of the Metsä Group. Before cutting the ribbon and breaking a bottle of champagne, Mrs Elina Haapasaari wished that the worthy ship and its crew would always enjoy safe passages. Later, the ship called in the South Harbour in Helsinki city centre, which is exceptional, to celebrate Finnlines’ 75-year anniversary as a shipping company. 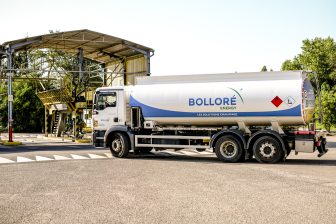 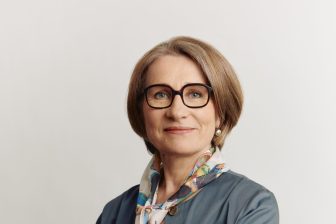 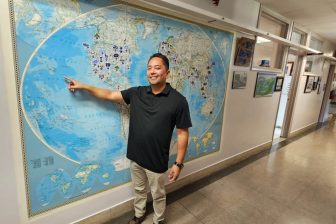