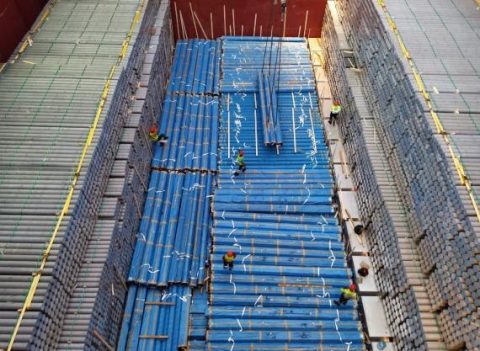 Wilhelmsen wraps up five months of pipe shipments to USA

Wilhelmsen Ship Service has handled and supported a number of pipe shipments from the United Arab Emirates and Oman to the ports in the United States. The company has been working on the project for the last five months of the year 2021.

Wilhelmsen Ship Service added that the export pipe shipments were handled in various lots with up to two breakbulk vessels per month holding an average volume of 6,000 to 10,000 metric tons per vessel.

Wilhelmsen’s scope of activities included, receiving and segregating the pipes at the export storage yards on a case-to-case basis. The company handled export documentation and customs formalities as well as ships agency of the vessels to load the cargo.

The scope further included the coordination of delivering the cargo from the export storage yards to vessels in line with strict loading plans, as well as seafreight of the shipments to USA ports on a case-to-case basis.