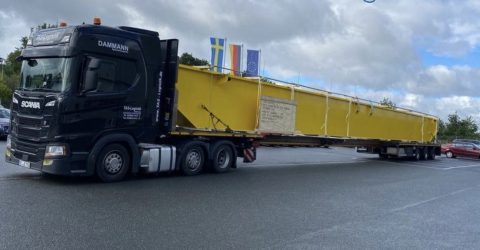 7 Worldwide Logistics (7WL) transported crane girders from Germany to Arizona, in the United States (US).

The cargo was transported on behalf of a supplier for hoisting equipment. Several crane girders, measuring up to 28 metres in length were transported, alongside accessories packed in boxes with a maximum width of 4.5 metres. For these smaller items, 7WL provided a container lease option for the customer, a cost saving solution to transport all parts on the same vessel.

The cargo was transported from the fabrication yard in the East of Germany to Arizona via Brake Seaport, North of Bremmen, in Germany, and the port of Houston, in Texas (US). The cargo was transported aboard the general cargo vessel, the Star Isfjord. Sailing under the Norwegian flag, the vessel was built in the year 2000. With a length of 198 metres and a width of 31 metres, the vessel has a gross tonnage of 32,628 metric tonnes. From the Port of Houston, the cargo was driven 1,770 kilometres to Arizona via truck. The next lot of crane girders is already heading to the US. 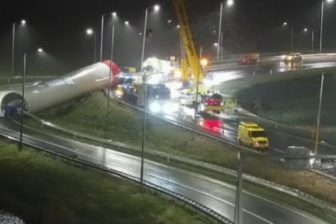 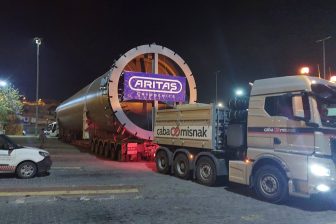 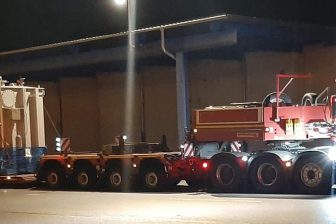