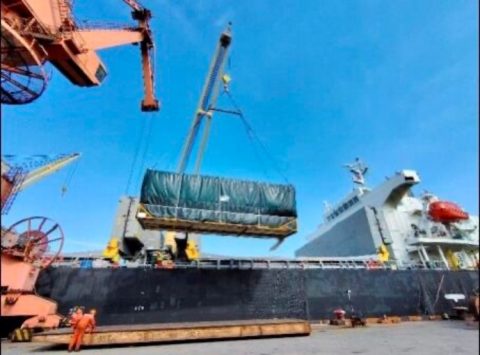 DAKO Worldwide Transport is heavily involved in energy projects being developed in Libya. Recently the company has been involved in delivering project cargo for the Tripoli West power project in Libya. Libya has been one of the major focuses of DAKO, where, following the political turmoil, investment in infrastructure is picking up.

In an interview with Project Cargo Journal earlier this year, the company’s managing director Julian Slusarek, said the company expects to see more and more growth and demand for renewable energy solutions. “In West Africa we can see a high quantity of firm projects across various sectors, where we are trying to get involved,” he said.

The company is mostly involved in energy projects, which include power plants, onshore wind projects but is no stranger to the mining and cement industry. DAKO based its assets in Senegal for the West African market. 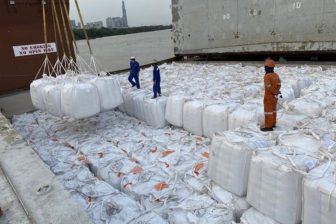