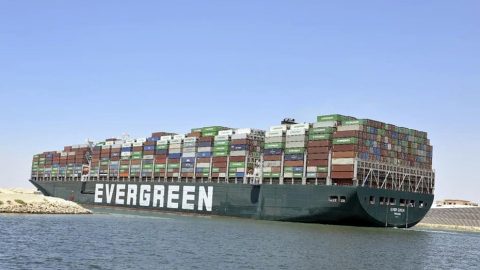 Ever Given settlement agreed, vessel to head off to Rotterdam

Evergreen Line was notified by the owner of the Ever Given that a formal agreement has been signed with the Suez Canal Authority (SCA) to settle the compensation claim.

To remind, the SCA initially sought $916 million in compensation, but this was quickly rejected by the owners of the vessel, Shoei Kisen Kaisha (SKK). The Canal Authority then settled for $550 million with $200 million advanced payment and the remaining $350 million to be paid as letter of guarantee. Evergreen Line has not unveiled the exact figures.

The chartered vessel has departed from the Great Bitter Lake in the Suez Canal and arrived at Port Said for inspection.

SKK informed that the classification society ABS will conduct a diving survey of the vessel. Once it obtains the certificate of seaworthiness, Ever Given will depart for Rotterdam. The inspection is scheduled for July 10.

The Panama-flagged vessel that ran aground in the Suez Canal on March 23 causing havoc for the global trade with a six-day blocking of the waterway, will finally unload its cargo in Rotterdam. The arrival is expected around July 23, Evergreen Line informed in its latest notice. 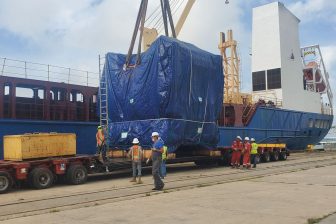 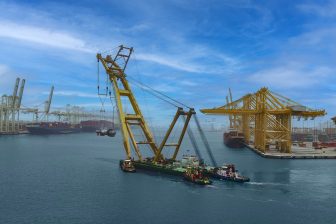